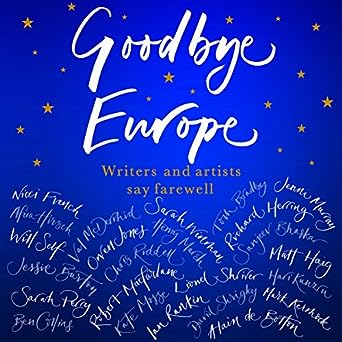 Predominantly putting out house music, the label is now on its tenth release and has such industry names as Chad Jackson, Colin Brown and Duncan Grey on the books as well as the wonderfully named Paris Syndrome, a pseudonym for a joint collaboration between Steve and label partner Jamie Balantyne.


With a Full Monty special coming up at the end of May, I caught up with Steve to ask him a few questions about life and music. Like most people, my first real introduction to dance music was from warehouse parties back in the late 80s. I was someone who had never ventured further than my local pub and suddenly I was travelling around the M25 searching for parties.

Tell us about that. Yes, I was lucky enough to be a resident alongside a good friend of mine Elliot Leslie.


We played under the name Leslie Nash a combination of our surnames. We warmed up for some of the biggest names in the dance world.


I think the scene is constantly changing. I can understand why a lot of younger people have there own music styles as house music has been around for a long time now. How would you describe your DJ style?

What sort of music do you generally play to your audience? How did that come about? We decided that we would have a very eclectic music policy so we play old school hip hop, disco, funk and reggae. We also have special guest DJs and are looking forward to having yourself at the next one. Old bridges to be crossed. Atmosphere and creativity to revel in. Photographs to take.

Adventures to be had. So, yes. And if I'm lucky enough to be able to stay in the very same apartment we stayed in this trip, or one as comfortable and homey, I will be a happy girl. Which was, by the way, kind of a catch phrase started by Lisa while we were there. I was, I admit, getting a wee bit homesick, so I knew it was time, and I had no urges to tear up my return ticket and head off into unknown regions of France, but still - it was hard to say goodbye. Howsomever, as my dad used to say.

I have great memories which include three great friends. I will always have those. And I have a couple thousand photographs to look through. And look through again. And again. There are many ways to say goodbye in French, which I did not know. Adieu Farewell Adieu is not a goodbye to be taken lightly or used often.

It is highly formal, and it has a sense of finality. Steer clear of this one unless you never plan on seeing the person again or one of you is on your death bed. Whether you use it as a greeting or a way to jump ship, salut is a malleable expression that can be used to express your salutations in a somewhat casual manner. 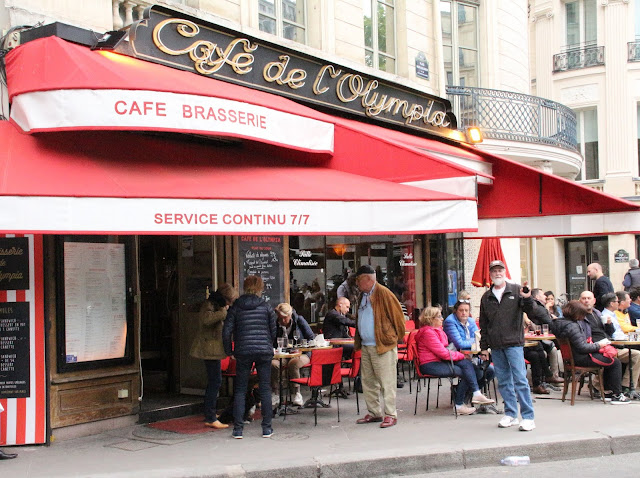 Ciao is a great way to say goodbye to friends of any language. So, user beware! I will miss this place we called home for a week. I even enjoyed my time at the Charles de Gaulle Airport while waiting for my flight home.

After a very, very long flight home, it was so great to see this sweet face. I was happy. Annabelle, however, made it abundantly clear that she was not speaking to me. So, I had an Arby's Jamocha Shake to ease my hurt feelings. Once we got home, she still kept her distance until the next day. 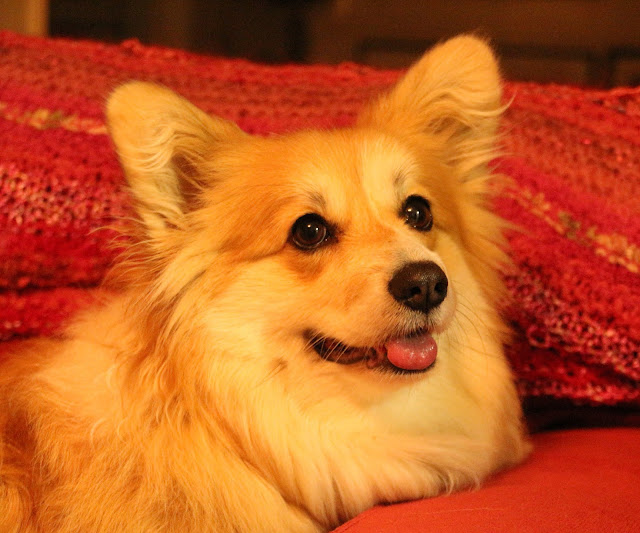 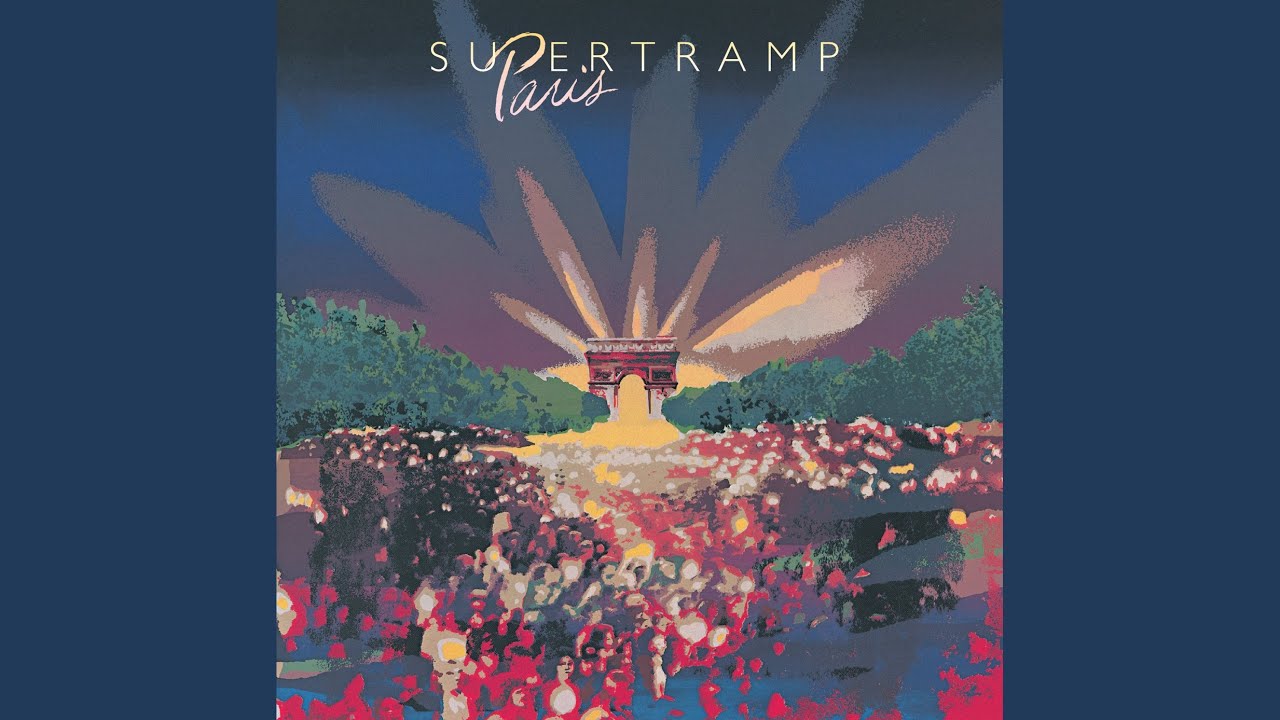 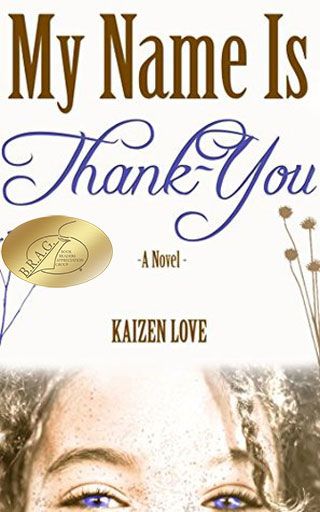