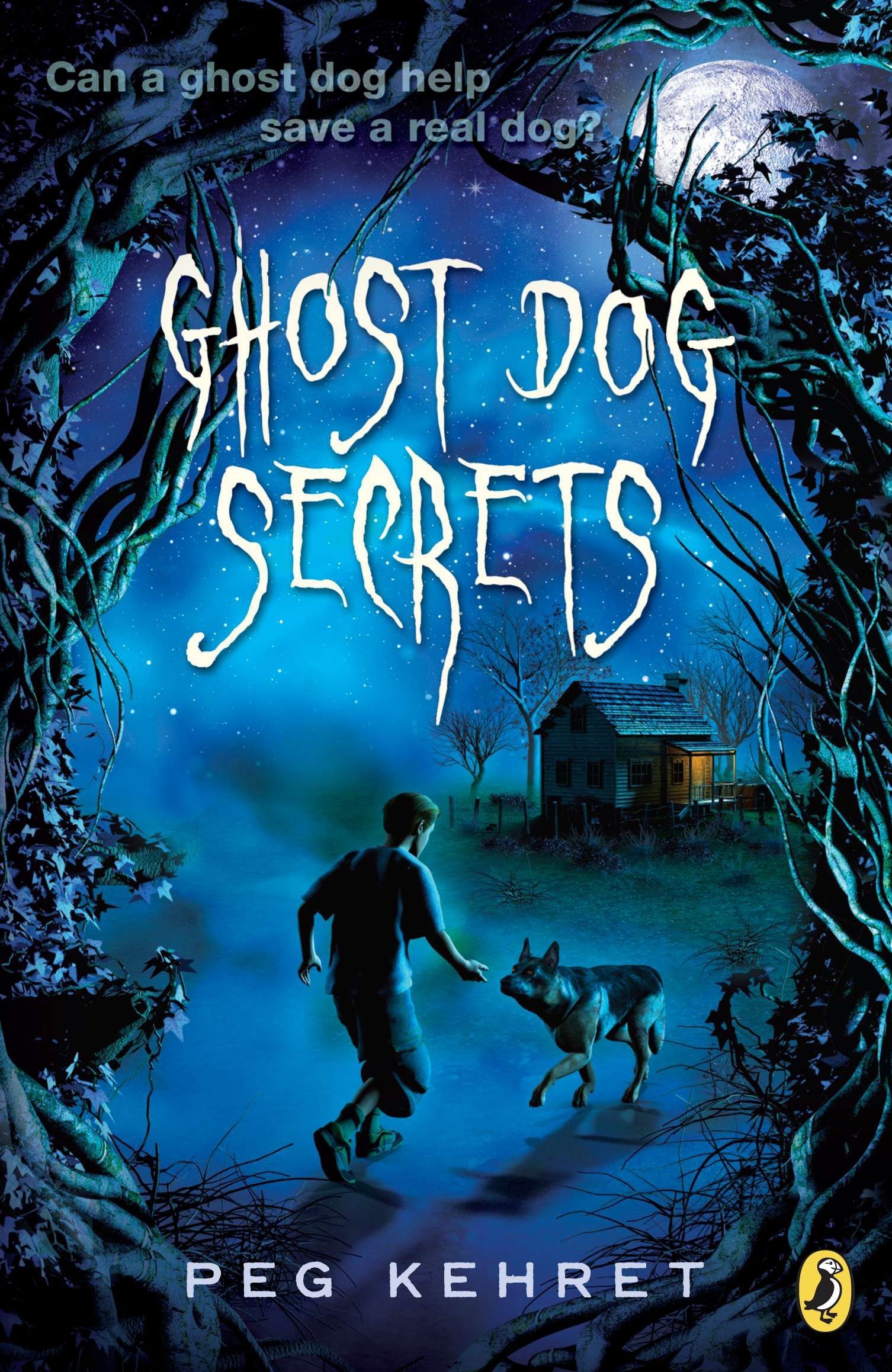 It is the version of events as I remember them, so that the tale told by another member of my family might differ slightly in order or timing. But it is a true story, none the less.

It happened, despite our collective reluctance to admit it, and my reluctance now both to tell it and to own it as mine. Only, as I say, this happened. I was 16 when, one June, my family moved to a lofty Victorian villa in the Midlands: ivy-strewn, hidden behind trees, high-ceilinged and replete with corridors. This sudden gift of space was not before time.

Ours, in fact, was the perfect situation for a horror story: three girls of 16, 15 and nine, a boy of 11 and one of barely four. To be sure, our new house had a degree of notoriety. There was even what appeared to be the requisite bloodstain that could not be removed, since covered with carpet. The more credulous would not step inside it.

We were not so naive. And yet, there was something unsettling about our new home, a personality, a sense that we were installing ourselves in a place already occupied. It never felt quite empty. Doors would shut of their own volition, footsteps would sound. It felt as if we were being watched, assessed. Very soon, this phoney-war period became the subject of nostalgia. For, when the house kicked off, it kicked off in epic style. Once — comically, but in ghastly, unequivocal fashion — it even seemed to relieve its excess energy with a few strokes on her rowing machine. Ghost stories: Sailor tells the tale of a ship with a shadow.

Ghost stories: The Wolf Man. Ghost Stories: Sleeping in England's most haunted bedroom. Halloween scary cake pops recipe. Halloween: Britain's most haunted stately homes. This may sound like nothing, but I cannot tell you the uncanny monotony of its nightly repetitions. We refused to recognise it, of course, being sane, a family of atheists and, above all, British.

In fact, we strove not to use any word at all — not to acknowledge our summer haunting, certainly not to discuss it. And so the house tried harder, with what, I imagine, would be referred to as classic poltergeist activity. We would return home to find the taps turned on full-force, requiring wrenching back into inaction.

After the second time it happened, we had it disconnected. It happened again.


And, believe me, as I write this, I too think it is mad. Matters became worse.

How Verizon Media and our partners bring you better ad experiences

One night, the boarded-over fireplace in my room ripped open with a clamour. I wrenched my pillow over my ears, telling myself it must be a trapped bird.


In the daylight, I investigated. My mother started behaving oddly — pensive, distracted. We eldest and Nanny Williams, our beloved summer-holiday addition, interrogated her. Finally, she cracked. Waking in the night, she had seen a dead child. This is how she described it — not a ghost, but a dead child dressed in Victorian clothing, visible from the knees up.

It had a certain logic: a child appearing to a mother. I became determined not to see any such thing. Sounds could be denied; but sights would be too appalling. But my mother was not the only person to be so affected. It is colder than the rest of the house, now a repository for our old toys, which adds a certain Gothic element. Dogs are your number one buddy who never let you down, always bring a smile to your face, and make you feel so loved the second you walk in your door.

There's even evidence that they can improve your health. They're a gift and we don't deserve them, honestly! But here's the thing: sometimes owning a dog can be a little weird. It's often said that animals have paranormal sense that humans don't — or at least, one that humans don't want to acknowledge.

There's no science behind this, of course, but that doesn't mean it isn't true. Pet psychologist Marti Miller told Animal Planet that she believes both dogs and humans possess a sixth sense that connects them to some weird things. Miller said, "The simple answer is, we don't know that dogs see ghosts or spirits. If you observe a dog standing in the corner, barking at nothing visible, then there's a pretty good chance that he's barking at an entity, spirit, or energy that doesn't belong there.

That's slightly terrifying if you're a dog owner, because you may have probably witnessed your dog doing something like that. My dog will sometimes randomly wake up in the middle of the night and start barking and growling at the back door.

When she's outside, it seems like there's nothing there, but she runs all around, sniffing. My logical side believes it's an animal. But my imagination tells me it's definitely a spirit. If you don't believe that, here are 13 other creepy dog stories from people on Reddit. Just a warning: don't read these while you're alone in your home with your dog. The hour of 3 a. They said:.

People often say that dogs are a true test of character — if they don't like someone, there's a reason. User ch0ding has a story that seems to support that idea:. This story from user VeritasWay certainly seems like evidence that dogs really can feel spirits in a room. They said,.

One of the worst things is when a dog notices something you don't in the dark. User octopoodle says,. It's even weirder when the dog and the cat get together and do something creepy. User CityForAnts said,. The creepiest thing is when your dog wakes you up by doing something terrifying. User TheCyberTyger said,. Sometimes your dog will notice something that you can't see, which is very, very creepy.

Sometimes it can be hard to tell if your dog is barking at someone, or just at an animal. This story from user marroww is an example of how scary that can be:. When two dogs do something similar in one random spot, you know there's something weird happening. User grey also has a creepy story about a dog staring at seemingly nothing:.

A dog backing up from something that isn't there? No thanks. User MisterPhamtastic said,.

Sometimes your dog just has a really creepy trait. User p0werpuff said,. Cats get a bad rep for being spooky, but dogs definitely have their moments too — and these creepy dog stories from Reddit are proof. Each Night.

They said: "We have a dog — I mentioned him in my other posts. We spoil him a lot, too. He used to sleep outside, but after a few days of rainy nights in August, we allowed him to sleep inside. Additionally, he barks at practically everything that passes in front of our house at night, so to shut him up, we kept him in. We used to have a collar and a leash to keep him in place at night — he once knocked over a table and nibbled on my sister's phone when he wasn't tied down.

But he didn't like being alone at night downstairs. He used to wake us all up with his whining. We thought he just didn't like being tied down, or wanted to be with us upstairs. Finally, I relented and brought him upstairs to sleep — no collar, no leash. It stopped the whining. But here's the thing. Quite literally every night at 3 a. Not before 3 a. 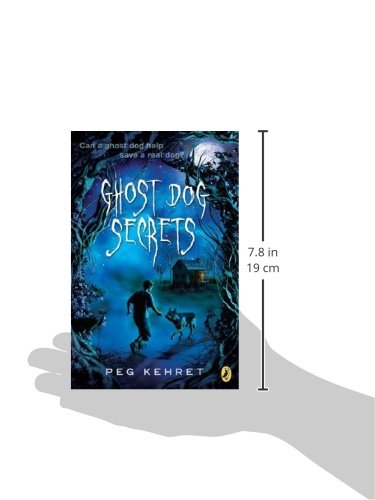 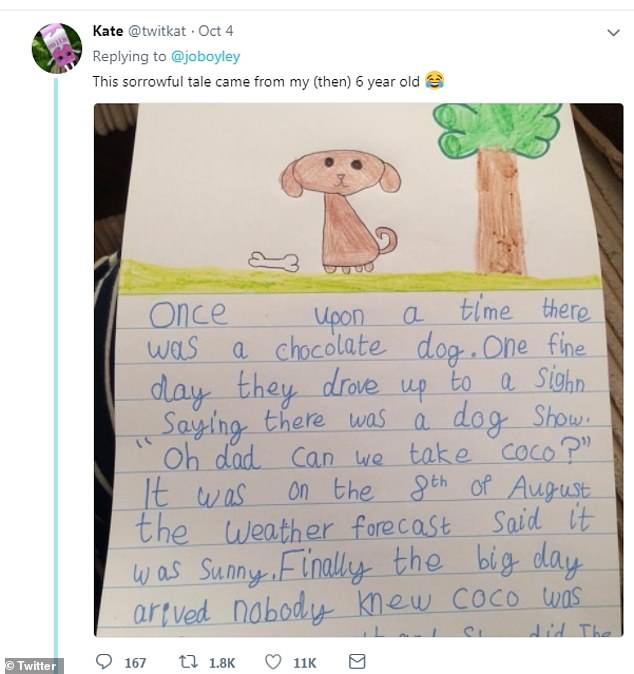 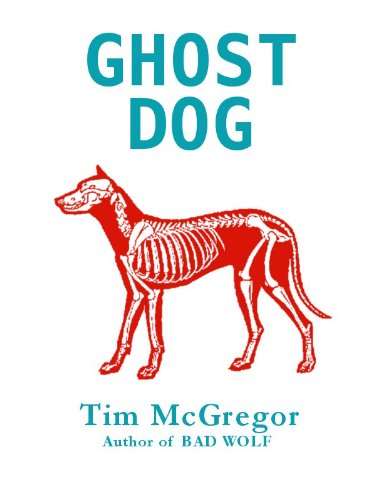 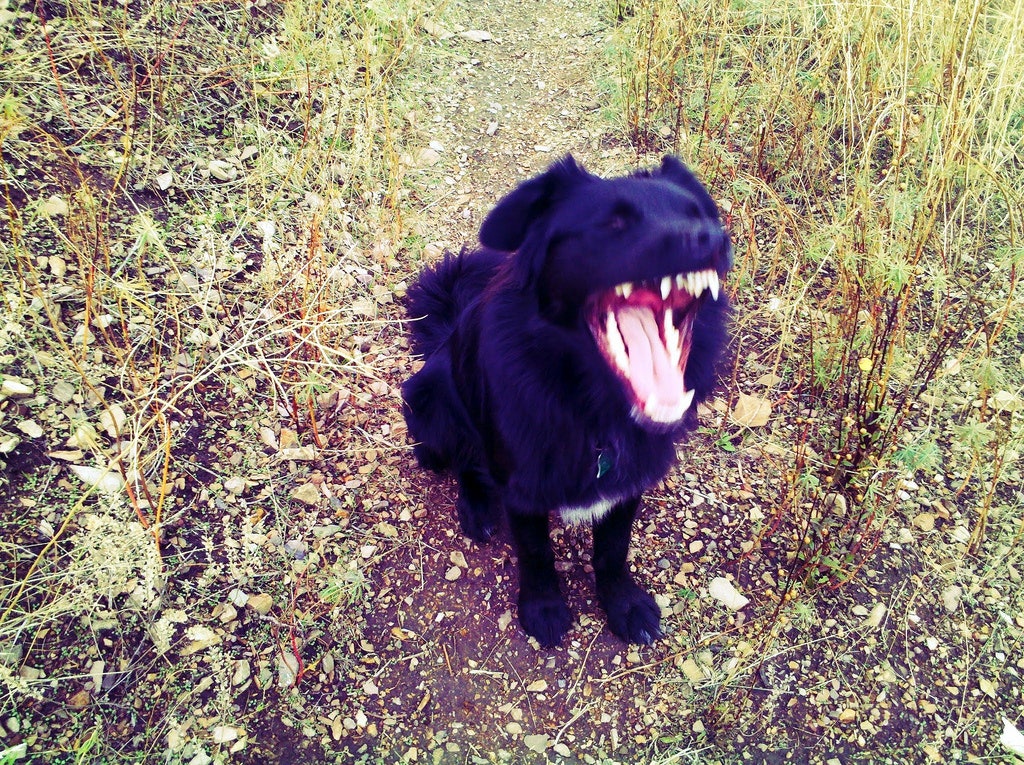 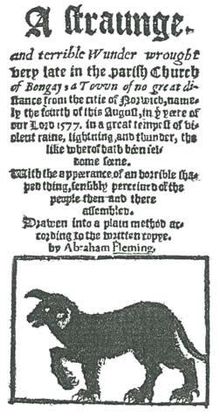